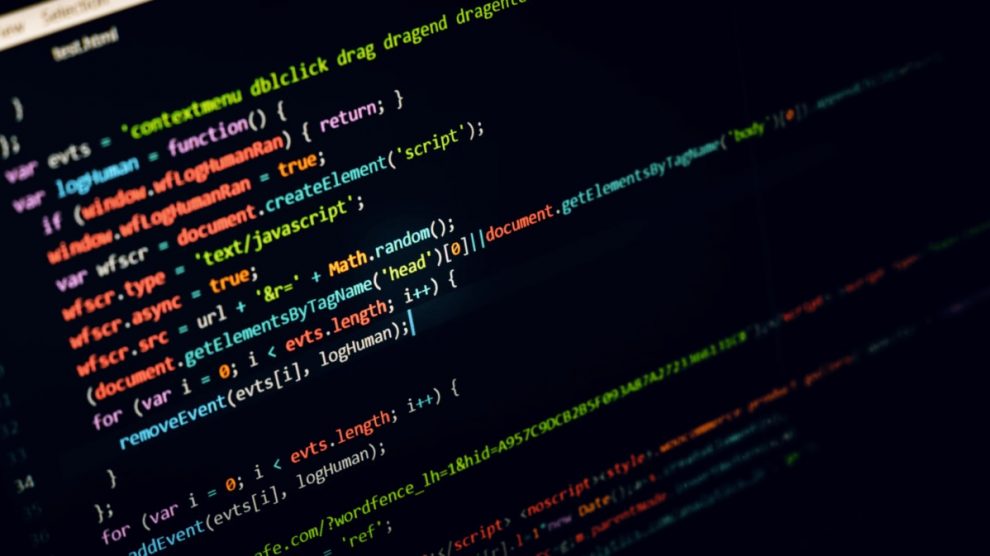 Before we begin, below are some of the facts about Python you should know about.

How has python grown over time?

Python has grown to become the third most popular programming language in the world, closely followed by C# and PHP which it surpassed in 2018 and 2017 respectively.

Python was first published by Guido Van Rossum in 1991 at a time when other programming languages like Ruby and Perl were being developed. Since then, several newer versions have been developed with additional features like map, filter, and reduce in version 1.0 and list comprehensions and garbage collection in version 2.0. Being that Python’s design focuses on code readability using simpler syntax with fewer code lines which most programmers prefer, Python happens to be the fastest-growing programming language.

Want to learn more about Python? Take up a Python Certification Course Now!

Python 3 is the latest and already has several version releases with exceptional improvements to it. In Python 3.0, the print function has been made available, ordering comparison rules simplified, views and iterators incorporated, standard library added, and new syntax and keywords included, among other features. These improvements make Python friendlier to software developers because they simplify software development.

However, it is not just developers that are preferring Python. With the growth of AI, engineers are also turning to Python owing to the ease it offers in developing AI projects. Python has a rich library ecosystem, it is object-oriented, great code readability, robust community, and exceptional visualization features.

And has caught the attention of top tech and non-tech companies and recorded an impressive 16.8% growth in the past five years. Its functionality cuts across a wide range of disciplines and functions including the development of web, GUI-based, scientific and numeric, games, and network programming applications to name but a few.

Python is growing with technology

Python is a part of emerging technologies like IoT, AI, ML, data science, and big data. The data analytics market, for instance, is set to double in size to $103 billion by 2027. This will significantly impact the growth of Python users since already 58% of developers use Python for data analytics thanks to the availability of more than 72,000 libraries that it has to offer with some like Panda developed specifically for data analysis.

Other technologies, like ML, and AI are also expanding rapidly and will see wider adoption of python in their application. Simply put, Python is used for:

Python keeps growing in both popularity and functionality. It is no longer the programming language for developers only. Software engineers, data analysts, quality assurance engineers, ML and AI professionals, and more professionals today need Python to carry out certain tasks.

Data science, an industry heavily dependent on big data and growing at a remarkable rate is preferring Python more and more. This is because Python has a lot to offer in terms of a large library and a robust community. Again, Python has grown to be functional in mathematics and statistics applications for data science.

Further, Python, owing to its versatility, if favoring new technological trends like AI, ML, and robotics. Python’s open-source community is also busy developing framework and library updates that will adapt Python to the emerging technologies.

Finally, both newbies and industry professionals have embraced the indispensability of Python and are now ready to equip themselves with skills in Python as the industry (non-tech industries included) demand for these skills. There is an opportunity to grow one’s career as a Python Developer by acquiring Python certification training. As it is, tutors of undergraduate IT courses and specialized courses now opt to adapt Python as the starting programming language for instruction purposes.

Is there reason enough to enroll for certification training in Python?

Python is the trending programming language. It is easy to learn and friendly to developers and other professionals. It is versatile with its functionalities cutting across a broad range of industries, roles, and applications and this makes it one of the most preferred languages. Well, its demand is on a steady rise and it also does command a good package.

How to Create an Ecommerce Website Using HTML CSS & JQuery

Wondering if VPNs are worth it? Read this first!