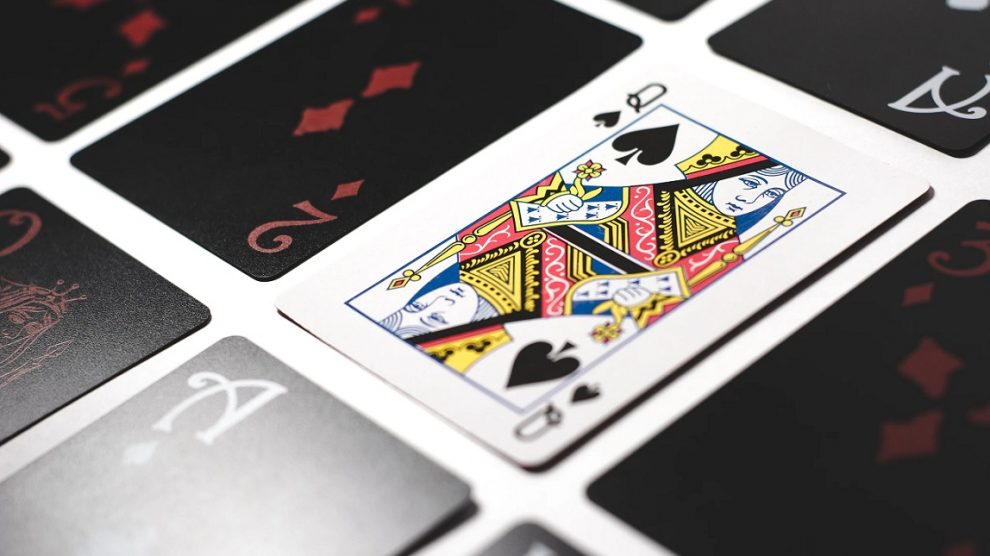 We all know what a deck of playing cards or poker cards look like. But have you ever wondered when and who invented them? The truth is that playing cards have gone through many changes since they first came into existence centuries ago. Even modern gamers who are used to enjoying their favorite games through casino sites like Bestpokies.net have to admit that cards are an interesting tool. In fact, even virtual gaming utilizes the same structure and values of playing cards.

It took hundreds of years to arrive at the standard deck of 52 cards in four suits and red and black colors. Many different countries had a hand in creating the cards that stemmed from so many different games that we all enjoy.  In this brief article, we’ll have a look at the history of playing cards. And the different influences that contributed to their creation.

The exact origin of cards is debatable. However, many scholars agree that there is strong evidence that points to the East. Before the 1300s when playing cards started to appear among Europeans. It’s a common belief is that traders and gypsies from China brought cards into Europe.

Historical evidence is lacking in this regard because they are made of paper which tends to disintegrate over such long periods. Perhaps we will never know for sure where the exact origin of our beloved poker cards is.

In a famous manuscript from 1377 of a German monk; Johannes from Switzerland, playing cards are mentioned several times. Then in the 1400s, there were many mentions of playing cards and even dice games that were popular at the time. It clearly outlines that at this time there was a 52 deck of cards that people played many different games with.

Also Check:  How to Download Games Using uTorrent in 2019

Here are some of the games we currently enjoy with playing cards:

Americans started using playing cards much later than the rest of the world. It wasn’t until they became popular in England that they reached Americans. In those times poker games in the west started to become a favorite past time and money maker for players.

In the beginning, the import from London had the word London printed on the card. Because Americans had a preference for all things English.

Fun Fact: During the day of colonization, Native Americans started making their own decks of playing cards using cultural symbols and designs.

Playing cards are an enduring tool that we will continue to use indefinitely. Online casinos rely on their effective design to provide all of the most popular games to players all around the world!