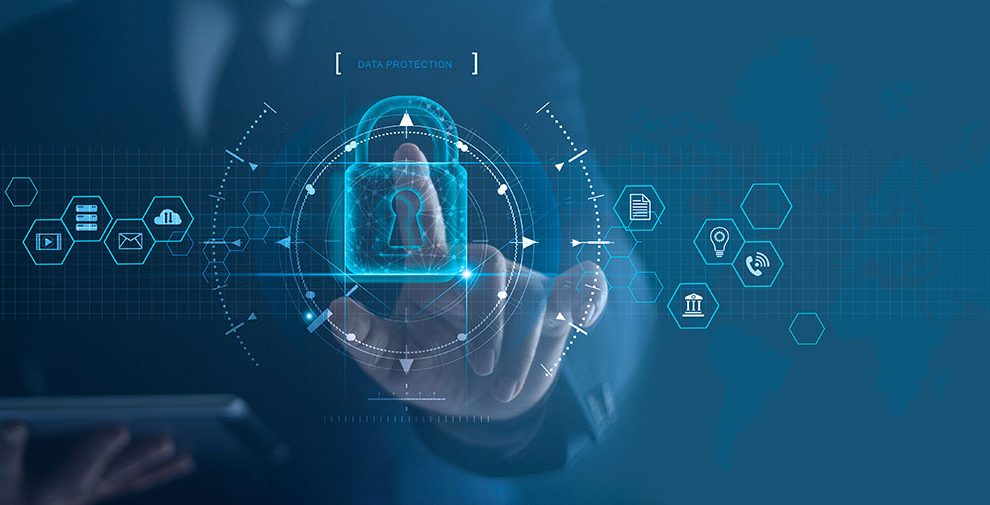 The act of splitting a computer network into smaller physical or logical components is known as network segmentation. It is one of the strongest defenses against data breaches, ransomware attacks, and other cybersecurity threats. Groups of end devices, such as servers and workstations, in a correctly segmented network, only have the connection necessary for proper business usage. This restricts the propagation of ransomware and the ability of an attacker to switch targets between systems.

Let’s get into more detail about this cybersecurity solution.

What is network segmentation?

The concept of network segmentation entails the creation of subnets or networks inside networks. Teams are prevented from exchanging information with one another in companies through segmentation. Although it serves several purposes, organizing networks is its main function.

All incoming and outgoing traffic must pass via a layer-3 device, a router, and if there is one, a firewall when you split a network. The traffic travels via the router and firewall whenever one team wishes to communicate with another team over a network. As a result, segmentation allows the company a little bit more control over the traffic since the firewall may block unneeded traffic.

The sorts of devices connected to the network can also affect how the network is segmented. Organizations can also combine more than one segmentation strategy, depending on the business objectives.

Reduces the harm of an attack

This is one of the primary benefits of segmenting a network. Since the other segments are still safe, if an attacker is able to break one section, they will remain there for a while. According to 92% of respondents in a survey, network segmentation has stopped cyberattacks on their company from causing serious harm or stealing sizable quantities of data.

You will have time to improve the security of the various segments as they attempt to breach other segments to get access to more resources, preventing them from getting a hold of crucial company assets. Therefore, segmentation buys you time in the event of an attack, which reduces the potential harm from outside attackers.

It is easier to secure important data when you can regulate network traffic. By restricting the number of network sections that may access your data caches, segmentation creates a wall around them.

A user is only provided the minimal levels of access or permissions required to carry out their job tasks under the principle of least privilege (PoLP), which is a notion in information security. It is widely regarded as a best practice in cybersecurity and is a crucial step in safeguarding privileged access to highly valuable data and assets. This principle is easier to follow with network segmentation.

Limiting user access to the most crucial data and systems is made considerably simpler by effective network segmentation. This is very helpful in preserving the knowledge if a user’s access credentials are stolen or misused. In other words, network segmentation will assist you in defending your business against both internal and external threats.

Also Check:  Making 2020 The Year Of Increasing Traffic To Your Site Through Social Media

Lowers the cost of regulatory compliance

By decreasing the number of in-scope systems, network segmentation also minimizes the expenses associated with regulatory compliance. Segmentation guarantees that expensive compliance requirements and audit processes only apply to the in-scope system and not the full network by isolating the payment processing systems from other systems.

Below are descriptions of four different network segmentation types:

Firewall segmentation involves placing a firewall at a specified network border and designing the network with physical connections or virtual local area networks to route all traffic that crosses the boundary via that firewall.

The company can implement access rules for that boundary by giving the firewall total visibility and control over traffic crossing that boundary. The firewall has the ability to permit or deny different types of traffic based on established criteria. These rules can prevent specific types of traffic from crossing the boundary, and limit access to a network section to specific users or applications.

Network segmentation separates a network into smaller pieces called subnets. Since each network segment functions as a separate network, security teams have more control over the traffic entering their systems.

Businesses can employ network segmentation to stop unauthorized users from accessing their most important assets. Since these assets are frequently spread across hybrid and multi-cloud systems inside enterprises, it is crucial to protect every site from intrusions.

Greater network automation and programmability are supported by software-defined networking (SDN), which uses centralized controllers that are detached from the actual network hardware. Some network operators use their SDN network overlay implementation to generate rules that direct packets via a dispersed array of firewalls in an effort to coax segmentation out of it.

SDN has more of an emphasis on network policy than other technologies that address security visibility into workloads and application flows.

Micro-segmentation is used in order to reduce the attack surface and implement current, much more granular access and security measures. No matter which VLAN they are on, it blocks access to all devices, endpoints, and applications.

The bottom line is that, despite all attempts to deploy different security measures, network segmentation is still one of the essential parts of a solid cyber security plan. Network segmentation offers a thorough understanding of the network, adding a second line of protection against both insider and outside attacks, regardless of whether your business is vulnerable to internal or external threats.