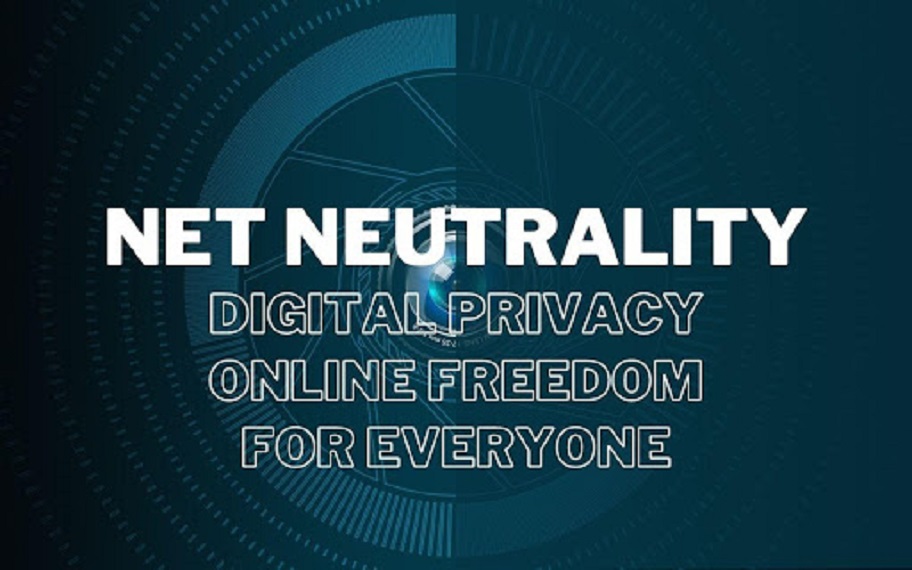 What you do online should be your business – not your ISP’s! While it sounds so fundamental, it is not practical in most parts of the world even in the 21st century. There is an eye that constantly monitors all of your online behavior and to say the least, attempts to influence your online activities. But global privacy advocates are supporting the right to open, fair and safe internet and want to reestablish the importance of net neutrality. Read this article to explore what lies ahead of net neutrality, how it will prove beneficial for global internet users and steps you can take to support the movement.

What is Net Neutrality?

Net Neutrality is an egalitarian concept which suggests that no ISPs, broadband carriers or internet companies should be allowed to monitor, influence or control the online activity of users. They should not redirect users to specific content (blogs, streaming platforms, donation pages) regardless of the source or producers of the content.

Despite buying premium internet packages, most people have to use tools like ad blocker and best high speed VPN to combat ISP monitoring and throttling. This is because ISPs control internet traffic on specific online platforms to promote their rival companies.

Here is how the implementation of net neutrality would benefit society:

It can be used as a tool to establish justice in the online world. According to the principle, an ecology graduate’s blog post about greener America should receive equal attention as compared to a giant corporation’s social responsibility initiatives page. None of these content production entities should get access to fast lanes after providing a paycheck to the internet service provider.

The Internet is the most popular and easily accessible platform for all individuals and groups who want to voice their concerns regarding important affairs in the world. This platform helps individuals from different geographic and ethnic backgrounds to become part of a wider conversation that reaches to a sizeable audience. Net neutrality protects the freedom of expression: while it allows individuals to spread awareness about mass killings in one part of the world, it also enables groups to ask for donation or votes. Websites like change.com can be used to gain the attention of authorities whose actions actually matter.

Net neutrality discourages the concept of fast lanes. This gives equal chances to new content producers to come live and present their work. Small and medium-sized content production companies and startups will get a chance to introduce innovative products, services and information.

If the government will implement net neutrality laws, the underlying principles will strictly prohibit online tracking and monitoring. This means the public will be able to surf the internet freely without worrying about crimes like cyberstalking and cyberbullying. Moreover, internet service providers will only be allowed to store limited data. They won’t be allowed to share user data with third-parties and so there will be lesser data leaks and identity thefts.

What does net neutrality mean for ISPs?

Seemingly, the principle controls some favorite, revenue-generating activities of ISPs and so it is getting difficult for privacy advocates to implement laws that govern net neutrality. Broadband companies can continue receiving compensation for controlling internet traffic while easily hiding their activity under their revenue model. They can throttle speed, redirect users to different websites, block certain websites completely, charge certain content producers for marketing their new websites and so on. If governments strictly implement net neutrality, ISPs will have no choice than charging higher subscription charges to customers, which can ultimately hurt the price-competitiveness and customers may look for substitutes.

Also Check:  A Way with Words: 5 Steps to Become an Effective Content Writer

Current Status of Net Neutrality in the USA

In 2017, Former FCC Chairman Ajit Pai had allowed internet service providers to monitor and track the online activities and permitted them to throttle speed as and when required. But in Biden’s Era, we can see the tides turning. Mignon Clyburn is the expected nominee for the next FCC Chairperson, and odds are greatly in her favor because she belongs to a diverse ethnic background and is part of the telecom transition team. During her tenure in Obama’s era, she firmly campaigned against ISPs and argued in favor of net neutrality and internet freedom. So if she heads FCC in the coming era, we can predict better standards of digital privacy and cybersecurity for everyone. For reference, some states of the USA have already started practicing online security and more states are considering introducing the same.

You can take these 6 steps to support your local net neutrality campaign:

While we can see net neutrality laws coming to the USA as well, the principle will still remain a debate because tech giants significantly contribute to the region’s annual turnover and ultimately the taxes. Also, some government officials like the fancy ‘digital surveillance’ concept and so privacy advocates will have to dedicate their supreme efforts in the direction of online freedom. All in all, digital privacy is everyone’s digital fundamental right regardless of their location. By promoting net neutrality, governments can take the first step towards an open, fair and safe internet experience for everyone.

How To Speed Up Google Chrome on Window 10