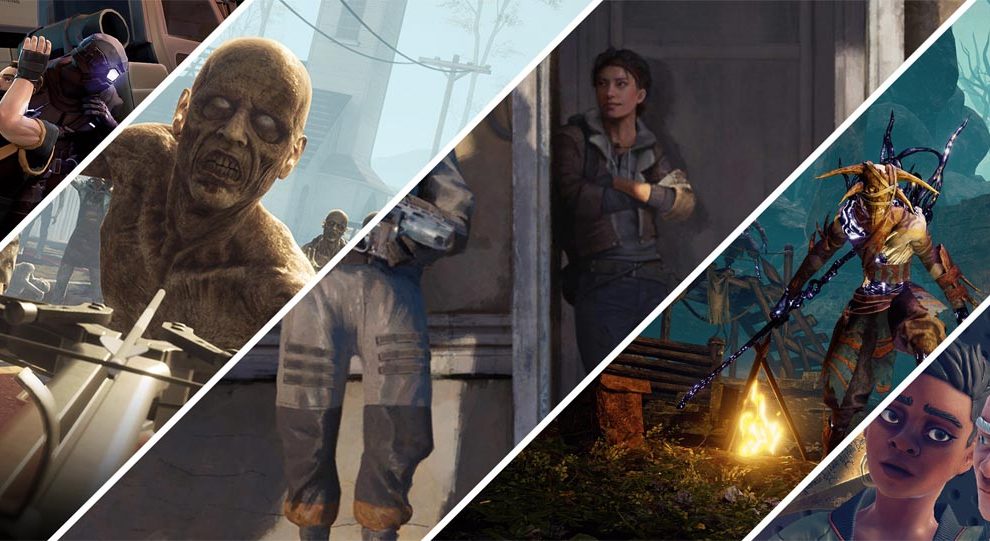 Last year we saw some remarkable games that surprised us. Some games which were expected to great hits did not meet player’s expectations like Anthem, and others came out of nowhere and became very popular like Apex Legends.

This year we have a lot of new games on the line, and we will probably see a couple more games which are hidden from the public eye. The gaming industry is evolving and with the use of the latest technology game developers can create an extraordinary design where you cannot tell the difference if it is animated or real-life footage.

This is going to be an exciting year for every gamer, and in this article, we are going to see why.

This is probably the game that people expect to see for a long time. This is a game that many of us have played a dozen times and know all the characters as well as combat tactics. So why is it so exciting that it is coming as a remake? – Well, first of all, it takes you down to nostalgia trip with fast-paced action from the 90s, with a completely modern design, which is win-win for game developers and players.

This is another example of remaking an old game, which is a trend in recent years. The Doom developers promised us a game that will be incredible back in 2016 with their compelling reboot of probably the first first-person game we’ve played in our lives.

The action in the new Doom Eternal is happening on Earth, as people are facing a new level of threat from the legions of demonic forces. The new game will be much bigger and more complexed than their last game, showing newly designed monsters to introduce hell too. We are very excited to get our hands on it.

Have you noticed that some of the most anticipated games for this year are basically remaking or sequel from an original trendy game in the past? – Game developers saw how people react to their favorite games from the past, which is why they focus on their rebirth.

Most people did not believe that Half-Life would release a game in 2020 since it has been 13 years since we’ve seen the last game. Alyx is set between the first and the second game, starring the good old Gordon Freeman. They’ve did not release many details about this game, but we know that it should be with full VR capability and a design that we’ve never seen before.

This is the game that caught the attention of the public very quickly, and it is one of the most anticipated releases in 2020. The production team behind the game is CD Project Red, which is responsible for the best game for 2016.The biggest surprise to the audience was the reveal of the game from Keanu Reeves at the E3, which also plays a major role in the upcoming game. We were promised to see some revolutionary in-game options as well as an open world unlike anything we’ve seen before. We sure are very excited for its release.

Naughty Dog decided to go deeper into the story of Last of Us and bring us the even darker, more brutal post-apocalyptic game. The story behind this game is happening a few years after the last one as we can see that Ellie has grown up. It will feature great storytelling as Ellie is going to go through the dark path of revenge and incredible graphics.

These are some of the most anticipated games for this year. The game world will put us on a rollercoaster ride, and it will be as exciting as watching the Kentucky Derby horse race. As we mentioned before, there will be a few other projects that are hidden from the public and will bring excitement to gamers. This year we also expect to see revolutionary games with never before seen options for playing.